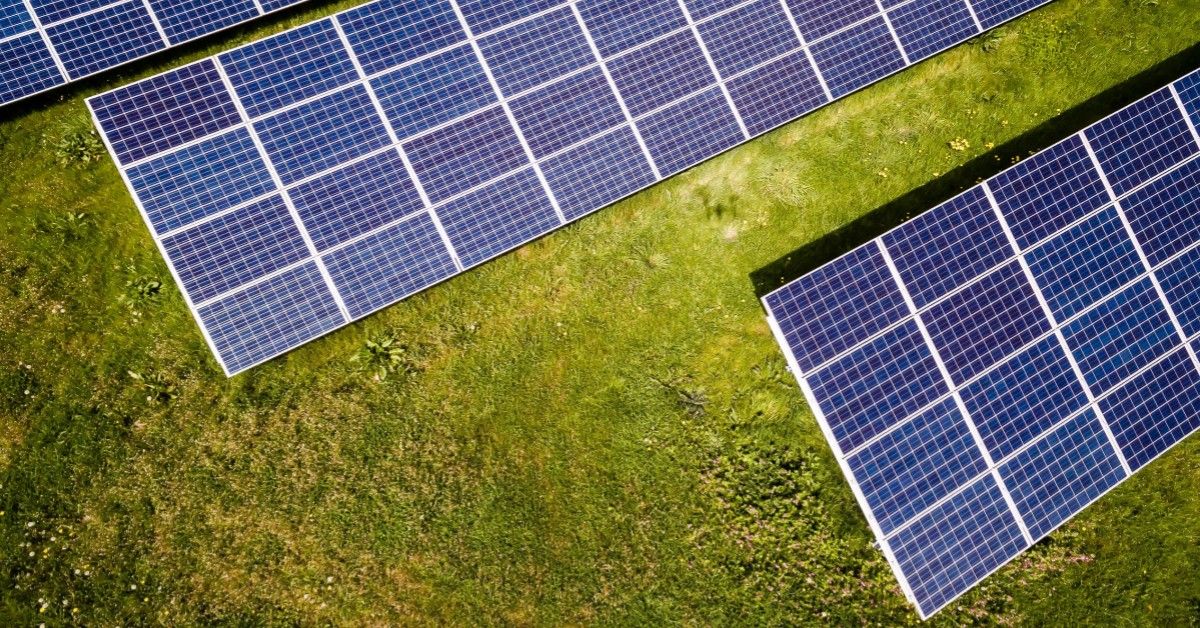 Electricity is something that we cannot live without in today’s world. As a technology that started back in the late 1800s, electricity became a necessity and the industry started growing rapidly, reaching around 70% of American homes and buildings by 1930. Since then, electricity has been essential to our daily lives.

In some places around the world, power or electricity is a harder resource to come by due to the massive work required to harness the necessary energy or move the number of materials needed to either start a coal plant or a hydroelectric plant.

That’s where solar power comes in. Even though we’ve known about solar energy and its capabilities for over a century, we were not able to efficiently use it until the 1950s when the Bell Labs developed a silicon-based solar cell. From that point on, the solar energy industry has been growing, and today is considered to be a very efficient source of energy.

In the early 2000s solar panels, batteries, and other related products, became more mainstream and soon after that, they moved forward to what they are today — a clean, reliable, and efficient source of energy with a less negative environmental impact than most of the other sources.

There are many advantages and positive aspects to having solar panels for powering your home, business, or farm. In this post, we’ll be talking about what we consider to be the top five.

The discovery of fossil fuels and other materials to create electricity or run power plants was a stellar discovery when it happened. It allowed us to advance to where we are today much faster than almost any other invention could have done. Although we have to be honest with ourselves and admit that we have probably hit a ceiling when it comes to fossil fuels’ full potential, and having the data where it says that some of these fuels are limited, we know that we’ll run out at some point.

Solar energy allows us to move forward and take the torch to keep evolving with the times and making sure we don’t stay stagnant. Solar provides a renewable energy source that does not pollute or emits any greenhouse gases, which takes us to our next point.

Solar power is harnessed with panels that receive energy from the sun. There’s no process in between these two ends that generates any harmful effect on the environment. This process is quite simple. First, the sun emits energy that is received by the cells in the panels made from silicon (silicon is a semiconductor that can generate electricity). That electricity is then converted into AC electricity which in turn is sent to your home to power appliances, lights, and any other item that requires electricity.

The appeal of generating power without destroying our environment is significant, and the more efficient the process of directly harnessing the energy of the sun becomes, the more possibilities we have to take the next step and have at least as much solar energy as we do energy from fossil fuels or other sources.

One thing that was said at the beginning of this post was that there were people around the world that have it more difficult to receive power because of the distance between them and a good source of running water to use in a hydroelectric plant or being too far from a common delivery route to receive the necessary resources to operate any other plants.

This problem can be solved by solar energy and an array that has a set of batteries attached to it, that way, the energy stored in those batteries can be used at night or for those days where the sun is not hitting the panels directly and the energy output is not at maximum efficiency.

If you are in need of power for your off-the-grid property, solar panels offer the perfect solution to be able to enjoy electricity no matter where you are.

One problem that concerns people the most when it comes to using solar panels is the price tag behind it. What a lot of people are not aware of is that there are tax exemptions and breaks for those who install solar panels for their personal use. This is done as an incentive for people to be able to start switching to solar energy without having to pay for the full price of installation.

There had been a decrease in the tax break offered by the government, although it is still a substantial amount. The time to get solar panels is now and everybody that has been thinking about it should consider it since the tax break for solar energy will keep going down until there’s no more incentive and people would have to pay full price for solar energy installations.

If you are considering taking advantage of this tax break and are also in need and interested in getting solar energy to power your home, contact United Solar Electric today to start!

Being connected to the city’s power grid is considered a necessity as much as a convenience, and like conveniences in most industries, this could be subjected to price changes that are sometimes unexpected.

The advantages of having solar energy powering your home or property can mean saving a substantial amount of money yearly while paying a predictable amount of your monthly payments for the equipment you are using to generate and store your electricity. Some contracts would allow payment plans of 25 years or more, meaning that your monthly payments for electricity could seriously go down — all this while helping the environment by using clean energy!

There are many more advantages to having solar energy power your home, and if you are complimenting your solar array with battery storage, you could be looking at serious savings in the long run. At United Solar Electric, we are proud to offer you the best solar panels and a top-notch installation from experienced and dedicated technicians.

Contact us today to get a free quote or if you have any questions about what would be your best course of action to start saving money and helping the environment!